Cart
0 items
No products found...
Wishlist
items
You need to be logged in to use this feature...

Login
Log in if you have an account
Register
By creating an account with our store, you will be able to move through the checkout process faster, store multiple addresses, view and track your orders in your account, and more.
Create an account
Share
Share this product
Add your review
Review SHAFER CABERNET SAUVIGNON 'HILLSIDE SELECT' 2010 6L
Home SHAFER CABERNET SAUVIGNON 'HILLSIDE SELECT' 2010 6L 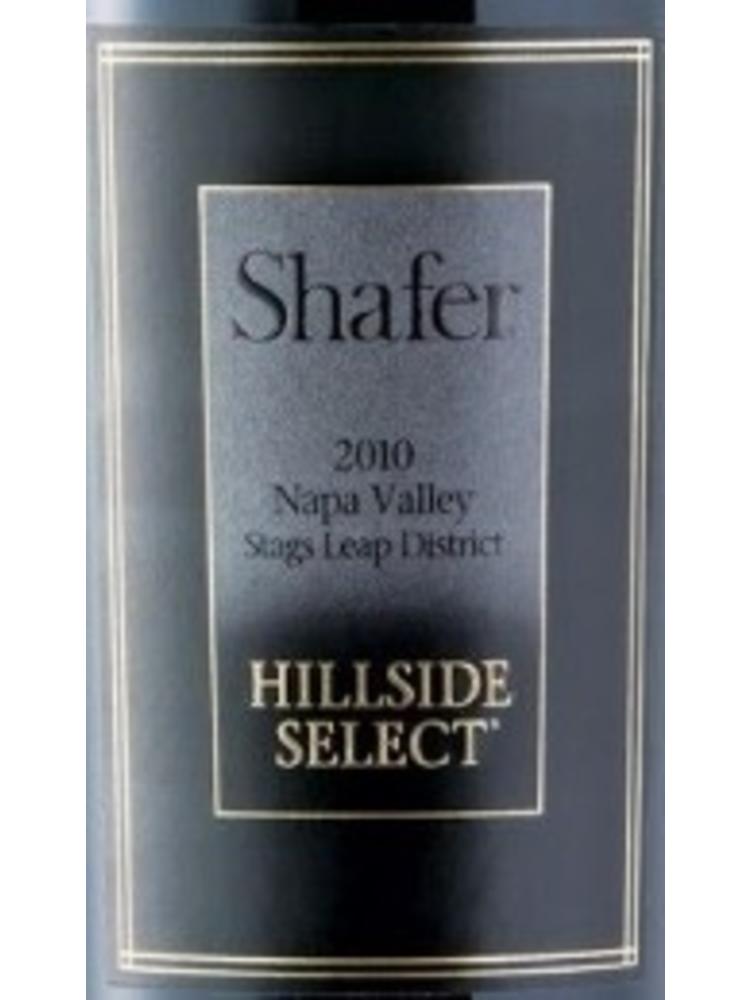 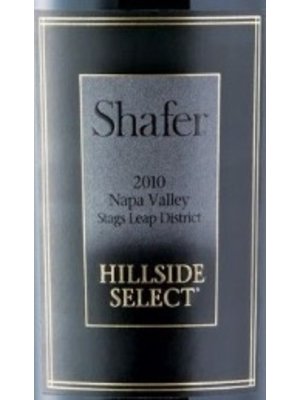 99 Points -Antonio Galloni's Vinous: "One of the most impressive wines of the night, the 2010 Cabernet Sauvignon Hillside Select is fabulous. Racy, exotic and flashy to the core, the 2010 delivers a classic, full-on Napa Valley experience. If I had to pick one Napa Valley wine that exemplifies modern viticulture and winemaking at its very best, but that remains relatively affordable (by Napa Valley standards), the 2010 Hillside Select would be it. Hard-core classicists might be troubled by the wine's sweetness, but in my view, this is as good as it gets within the genre of voluptuous, opulent Napa Valley Cabernet Sauvignon. I have now served the 2010 at several events and it has never been anything less than magnificent."

0 stars based on 0 reviews
Add your review